Japan faces a double threat of natural disasters and relentless cyber attacks. How do you keep your data safe? 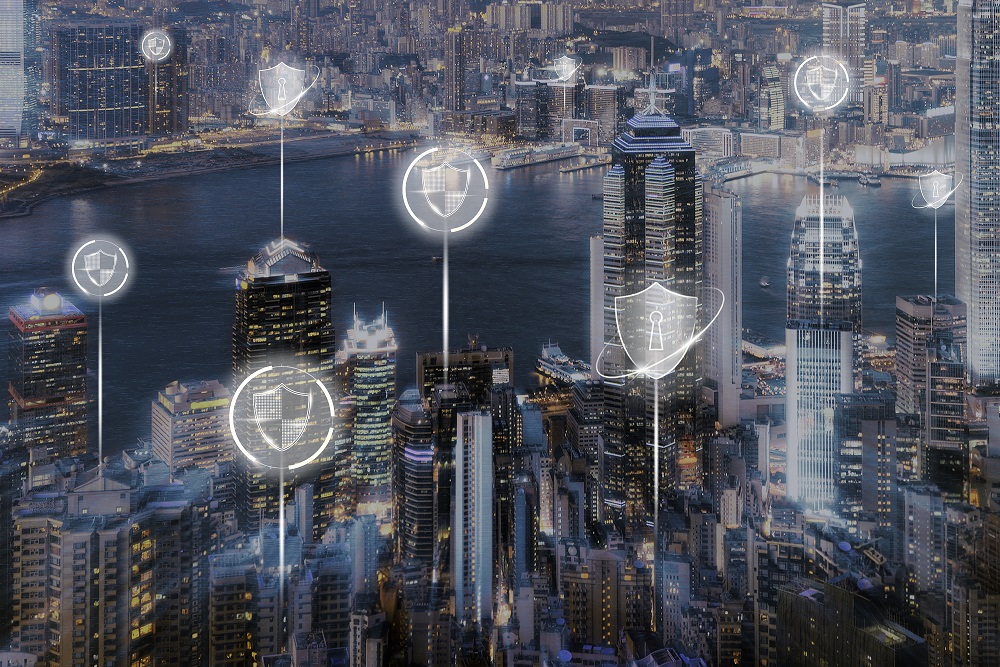 With ever expanding digital transformation (DX), a company’s data also increases in volume and value. As a result, data protection is one of the top priorities for any company. This is especially true for companies located in Japan who need to prepare for two dangers that threaten their data security: natural disasters and cyber attacks. In this article, we will discuss the urgency of these threats and the preventative measures that should be implemented.

Japan: One of the most disaster prone countries in the world

While it goes without saying that Japan is a disaster-prone country, there are still many people who think that they and their companies are safe from the risks. However, based on historical records and research, the government and many scientific organizations are well aware of the risks and do their best to educate people about them. Business people operating in Japan would be well advised to pay attention to the following facts.

A history and future of disasters

・The probability of a Southern Ocean Trough earthquake is 70-80% over the next 30 years.

・Although the probability of future earthquakes in Tohoku and the Sea of Japan is relatively low, they have occurred in the and caused significant damage (e.g., the Niigata Chuetsu Earthquake and the Tohoku Earthquake in 2011).

・Flood damage in Japan in 2019 totaled 2.18 trillion JPY, the largest recorded amount of non-tsunami flood damage in a single year

​・In August 2021, the Japan Meteorological Agency (JMA) issued a “Special heavy rainfall warning” and “General information on significant heavy rainfall due to the occurrence of linear precipitation zones in various areas. In Northern Kyushu, some areas reached 50% of their annual rainfall in less than a week in that same month. 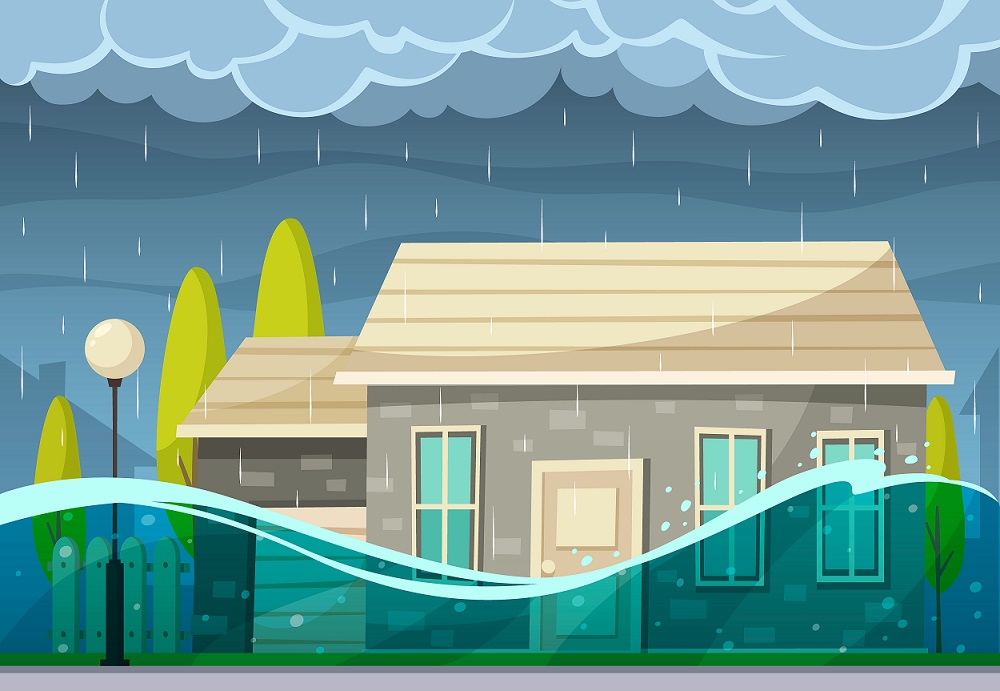 In addition to real world disasters, there is another risk that companies should be wary of: cyber attacks. These digital disasters threaten more than just corporate data. The ransomware attack on the Colonial Pipeline fuel company earlier this year and the damage it caused to human lives and social infrastructure is still fresh in our minds.

According to the August 2021 “10 Major Security Threats 2021” report from the IPA (Information-technology Promotion Agency, Japan), “damage from ransomware” is considered to be the largest threat for organizations. 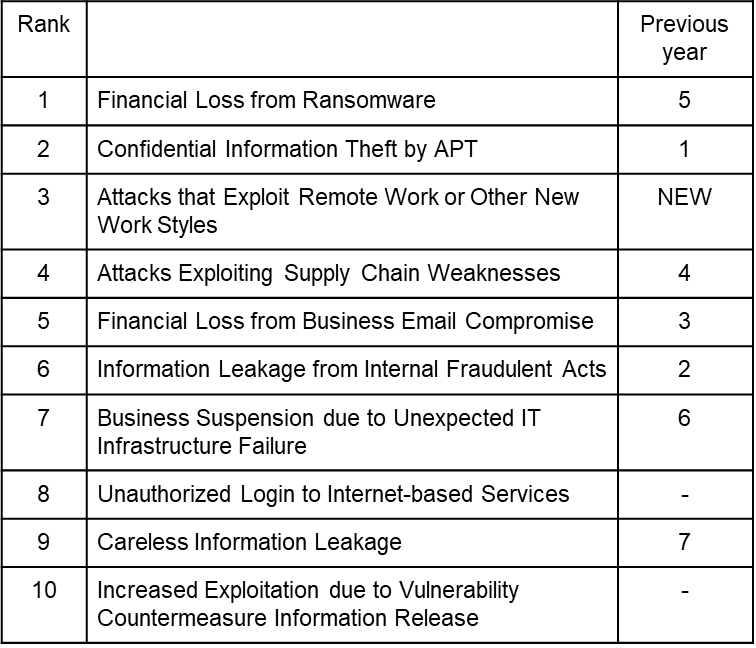 
Ransomware is a virus-based cyber attack that encrypts the data stored on a company’s computer or server. or renders the device itself unusable. It is an extremely malicious cyber attack in which money or encrypted assets are demanded in exchange for data recovery or for not exposing confidential information.

In fact, according to data released by the Tokyo Metropolitan Police Department in September, ransomware attacks in the first half of 2021 increased by nearly three times compared to the second half of 2020. Of the affected companies, nearly 40% incurred a total of more than 10 million JPY in investigation and recovery costs.

According to the Metropolitan Police Department report mentioned above, the routes of ransomware infection are through VPN devices (55%), remote desktops (23%), suspicious emails with attachments (13%), and others (10%). As companies have responded to the COVID-19 pandemic by implementing remote work and relying on remote desktops and VPN devices to allow outside connection to company networks, hackers are increasingly taking advantage of the disruption.
​

The above information is a sobering reminder of the threats that corporate data faces in 2021.
However, companies should not let the fear of future possible threats derail their plans. Instead, they should take proactive and preventative action now.

One excellent way to prepare for natural disasters is to store company data in the cloud. By storing the data in a location that is both unlikely to be affected by a disaster and that is protected even in the event of a disaster, companies can easily restore their data to existing or new computers and devices. In addition, it is possible to retrieve only the necessary files and folders from the cloud back-up data to get up and running again.

As a general rule, the best defense against cyber attacks should be mult-ilayered. As security threats are diverse and ever changing, it is possible to be better prepared for all kinds of risks by implementing overlapping defenses. Specifically, firewalls and WAFs should be installed to prevent intrusion from the outside and internal security systems should be created.

To be better prepared against ransomware, one of the most alarming cyber attacks, please follow the three following steps.

・Always update security software, operating systems, and major software
・Do not click on suspicious links or pop-ups, and do not open suspicious emails
・Use trusted websites 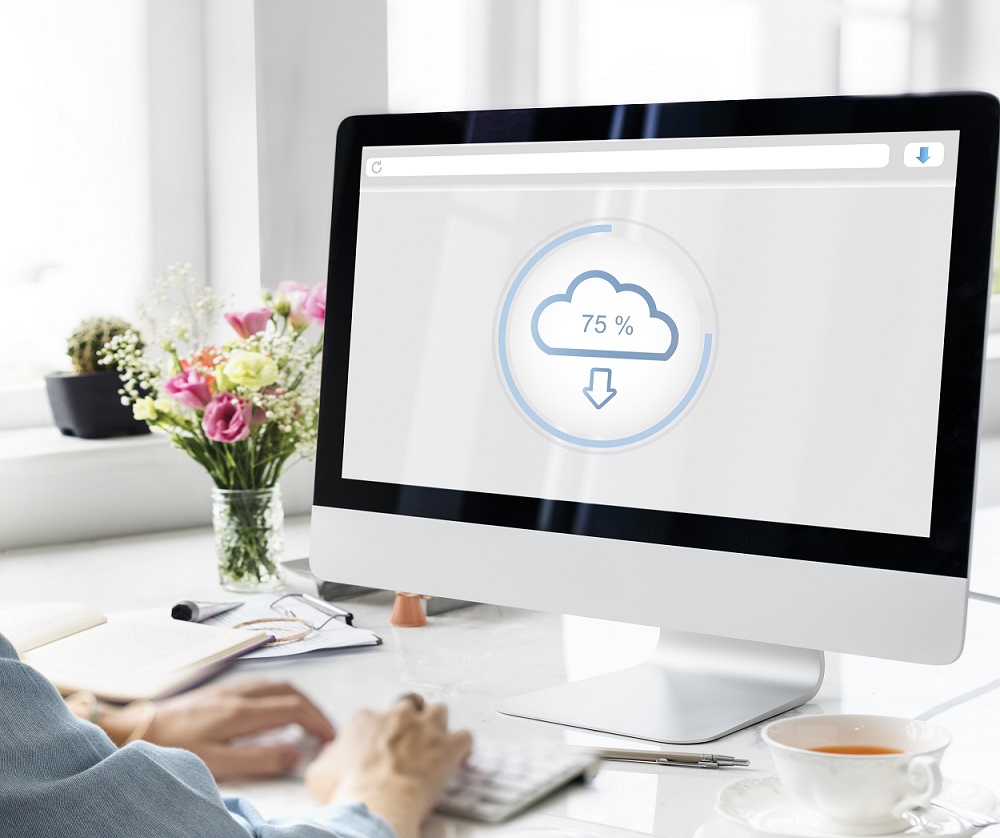 Finally, an effective solution to protect your data from two ever present threats to your company and your data: natural disasters and cyber attacks.

Cloud Backup protects your data with the best security measures

Tsukaeru Cloud Backup is the most powerful solution that combines backups as a natural disaster countermeasure and security as a cyber attack countermeasure.

Backup protocols provide quick and reliable restoration for all incidents that affect applications, systems, and data on any device.

Security protocols detect threats before they occur and protect data with full security measures.
For a low cost of 1,408 JPY per month (two-year contract), Tsukaeru Cloud Backup provides a 200GB capacity service for one personal computer and up to three mobile devices.

To find out about our exciting free trial offer, please contact us using the link below.