Global Ransomware Damages Increase by 500%: Who are the Latest Targets? 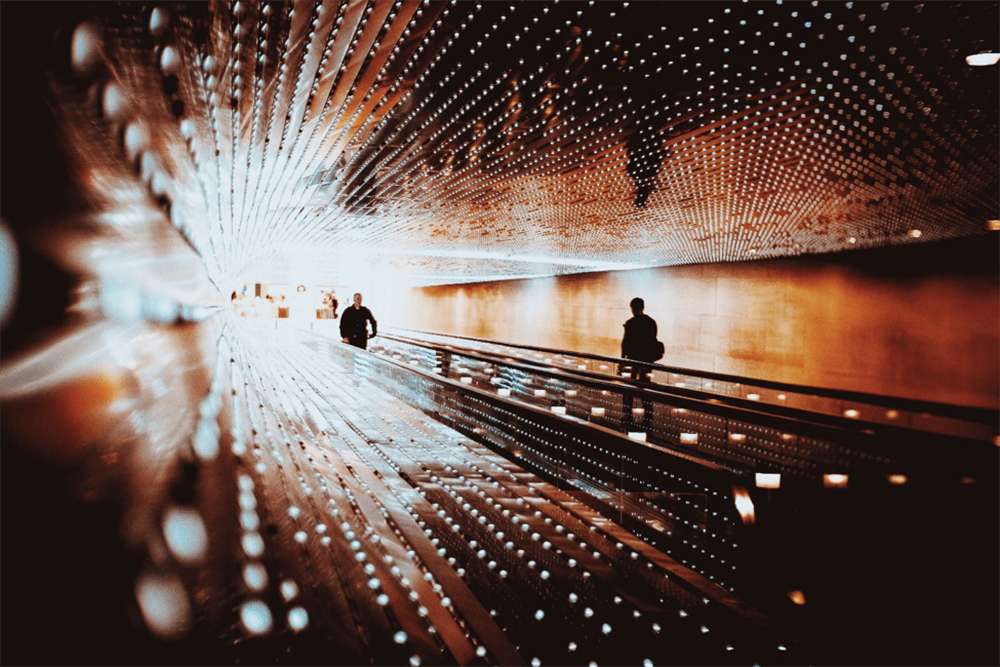 In recent news, Malwarebytes, a leading cybersecurity company based in California, has reported a shocking new finding. Ransomware attacks against companies have risen by over 500% in just one year. This revelation has shaken the IT industry, and many have been left wondering: what could have possibly triggered such a shocking spike in cyber attacks? Who among us is most likely to be the next target?

For a period that was as fleeting as it was hopeful, it appeared as if ransomware would become an epidemic of the past. After its peak in 2016, ransomware cases gradually began to decline, replaced by less severe attacks from cryptocurrency mining viruses.

The Attackers Shift their Target

While at the surface it seemed like ransomware was defeated once and for all, many changes were occurring behind closed doors. Namely, a shift of target by ransomware attackers.

A report published every year by the US Internet Crime Complaint Center (IC3) has shown that ransomware cases in the United States have decreased from 2,673 in 2016 to 1,394. And yet, the loss from ransomware has jumped from $2.4 million to over $3.6 million.

While ransomware cases have decreased, the cost of damage has risen significantly. What does this mean? Instead of attacking individuals, ransomware attackers have shifted their focus onto companies that are capable of paying more hefty ransoms.

In early 2019, the number of corporate ransomware cases was reported to have increased by a whopping 521%. The report by Malwarebytes indicates that this surge was caused by ‘Troldesh,' a ransomware virus that is thought to be of Russian origin. This year, it has wreaked havoc across the United States.

Is Backing Up Data the Solution?

Many people believe ransomware is no issue, as long as backups are made every day. Is that really so? Yes, and no. Backing up data can be an important safety precaution in the face of ransomware attacks, but it doesn’t always succeed in preventing them. If your data is backed up to an internal server that is always connected to your regular server, then guess what? Ransomware will likely also infect your backup server. Be mindful about your backup location and who or what has potential access to it. For a higher chance of security, we recommend using the cloud for your backups.

If you’re a business owner or involved in IT security, make sure your defenses against ransomware are formidable. Take all safety measures possible, before it’s too late. 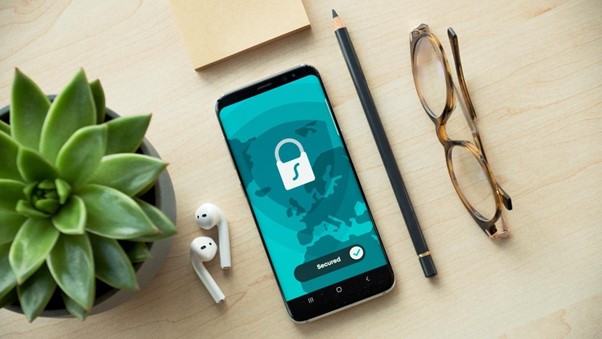 Five reasons to stop using password-protected zip file email attachments: Why is it so dangerous? 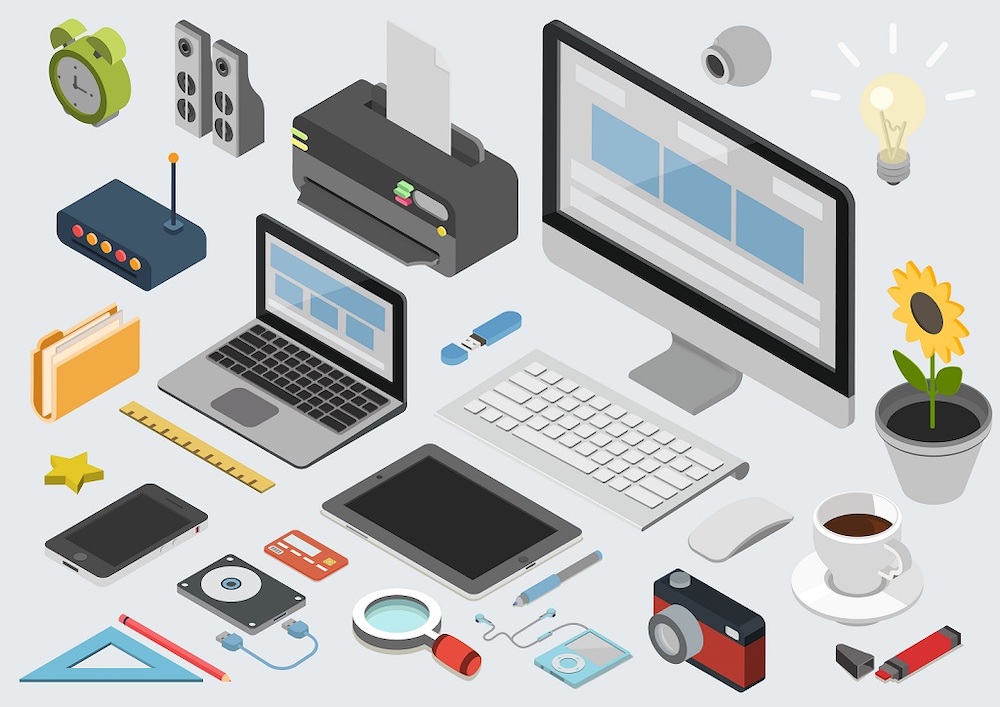 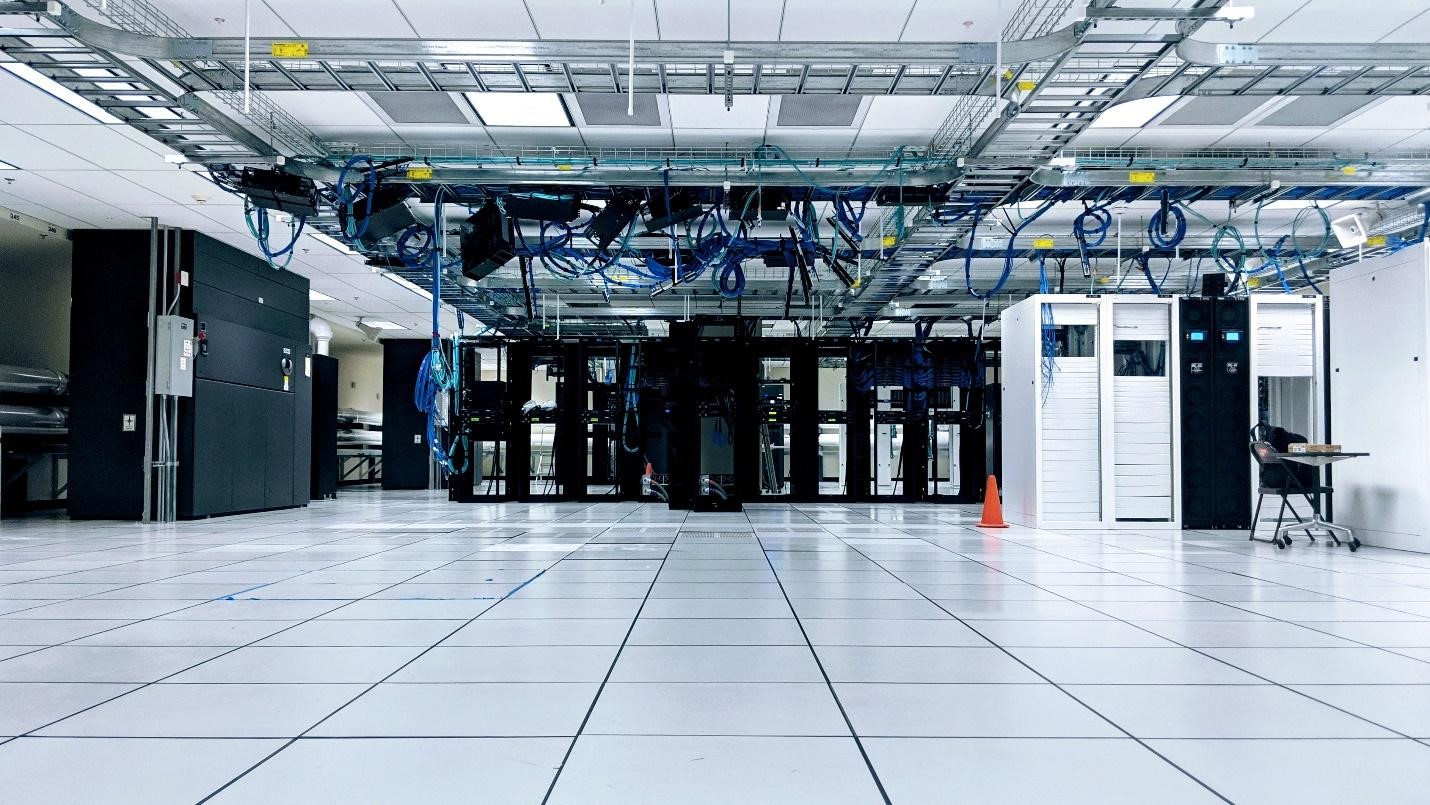 What Are The Differences Between Container type and VM Type VPS Servers? 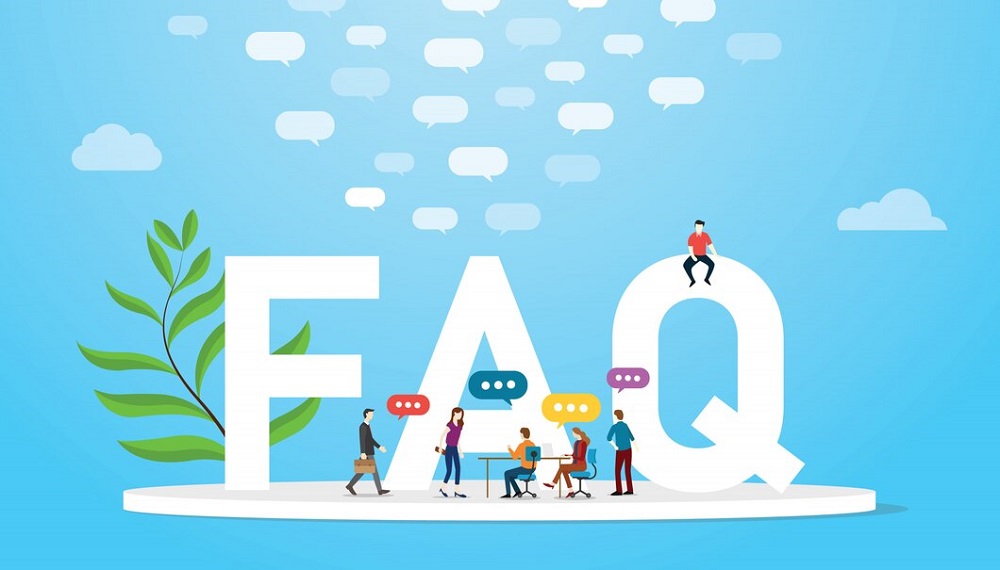 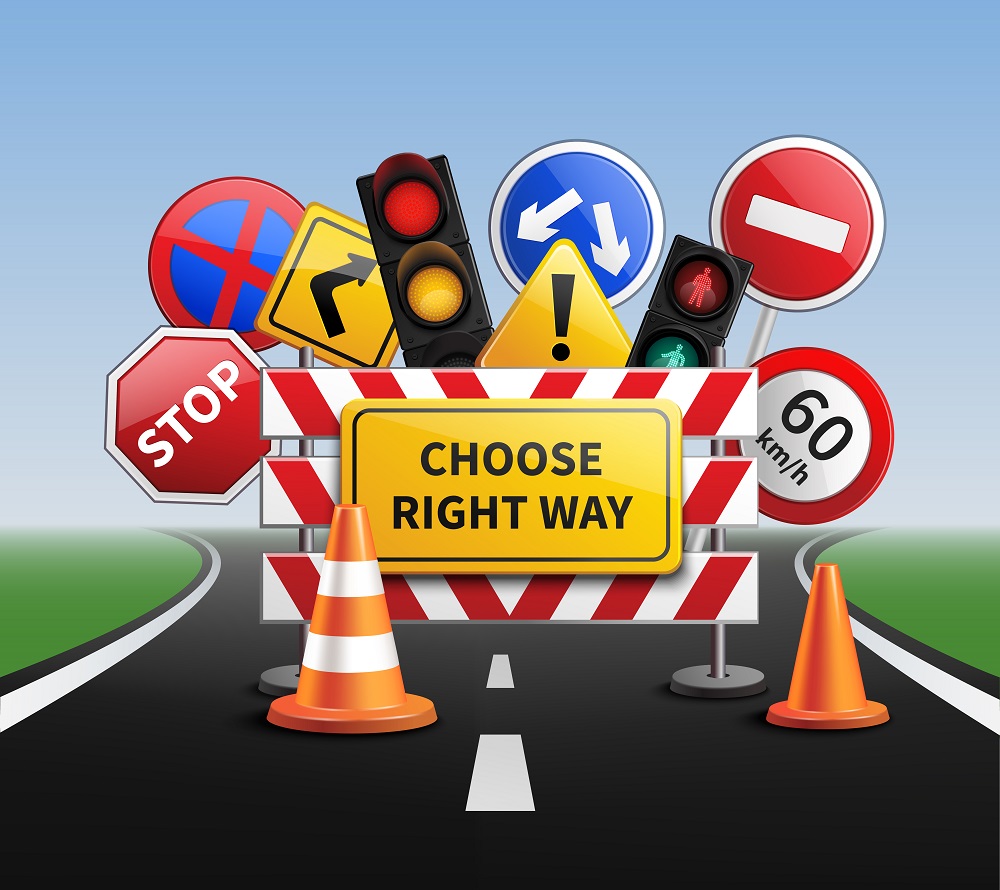 Next :
How to Safeguard Your Business Against Sudden Disaster