Increasing Risk of Natural Disasters and the Need for Remote Work 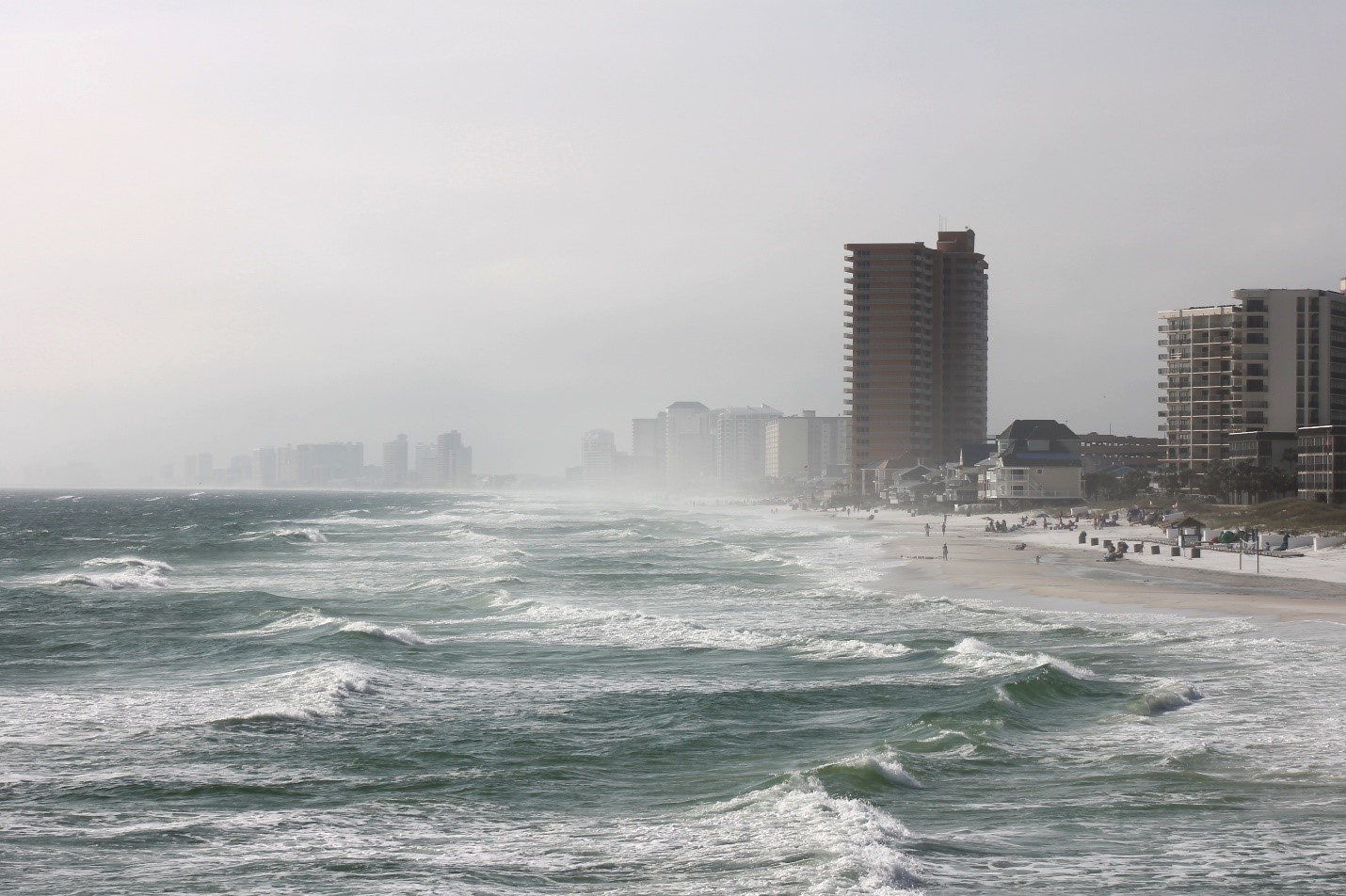 Recently, the 19th typhoon of the year struck Japan, causing widespread damage and destruction. Natural disasters such as these can disrupt public transportation and cause businesses to shutter their operations. How can companies best plan and prepare for these kind of situations?

Unfortunately, the island nation of Japan often experiences these kinds of disasters which have been increasing in recent years. According to data gathered by the Small and Medium Enterprise Agency, there were 12 large-scale disasters, with more than 10 deaths or more than 100 victims, from 1971 to 1975. However, from 2011 to 2015, there were 47 (*1).

Major disasters in Japan include earthquakes, typhoons, and heavy rains. In particular, heavy rains have been increasing recently. According to data from the Ministry of Land, Infrastructure, Transport, and Tourism, the annual average number of heavy rains with precipitation of 50 mm/hour or more was 174 from 1976 to 1985. This number increased to 238 from 2008 to 2017 (*1), a remarkable increase of approximately 40 percent.

Furthermore, the risk of natural disaster exists everywhere in Japan, making it basically impossible to say, “This area is safe because there are few disasters.” According to a 2018 White Paper on Disaster Preparation, only four prefectures had no record of applying for the Disaster Relief Act between 1995 and 2017, and significant natural disasters occurred in almost all prefectures from Hokkaido in the north to Okinawa in the south. (*1)

In response to this new reality, changes in consciousness are emerging among companies. During the recent typhoon, many companies decided to temporarily close to ensure employee safety. In addition, in recognizing the potential risks of a disaster, some companies have begun to explore ways to handle disaster recovery situations. Currently, remote work is gaining attention as a disaster countermeasure.

Due to the impact of climate change, recent natural disasters have tended to be larger in scope and more devastating, and businesses are more susceptible than ever. However, if the impacts are long-term and business stagnates, this can become a major issue in relation to the survival of small- and medium-sized companies. One of the safest and most reliable ways to mitigate such risks is remote work.

With the right environment and system in place, remote work can allow employees to keep everything running smoothly even if the public transportation system is stopped or in dangerous weather. In addition to creating an excellent disaster countermeasure, it also can be advantageous to promote work style reform.

If you want to introduce a remote work environment, Tsukaeru Dokodemo Office is recommended to realize teleworking easily, securely, and at low cost. With the introduction of Dokodemo Office, you can always use Windows applications, regardless of location or device. Also, as security is crucial, advanced security measures, such as the latest SSL encryption and two-factor authentication, are included. If you are a manager or person in charge looking for reasonable, reliable, and effective disaster countermeasures, please visit the Tsukaeru Dokodemo Office website at the link below to learn more. 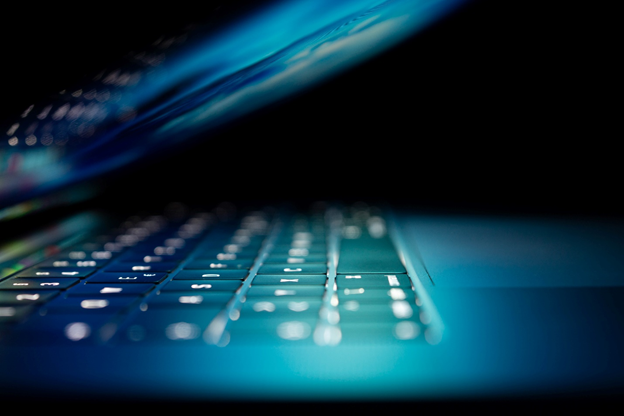 How to Safeguard Your Business Against Sudden Disaster 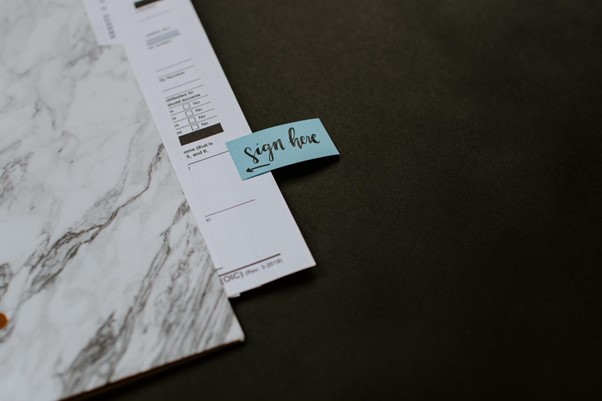 In The Era of Remote Work, The Cloud is The New “Paperless” 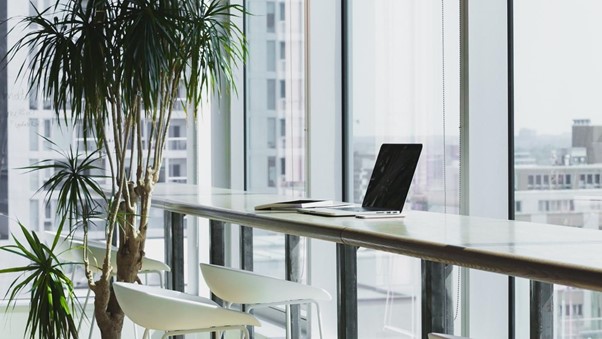 Start the New Year with a New Way of Working! Advantages and Disadvantages of Teleworking and the Easiest Way to Get Started Create an environment where you can telework anytime! Now is the time for cloud storage: The Tsukaeru Filebako

Next :
Dissecting Spam by the Numbers