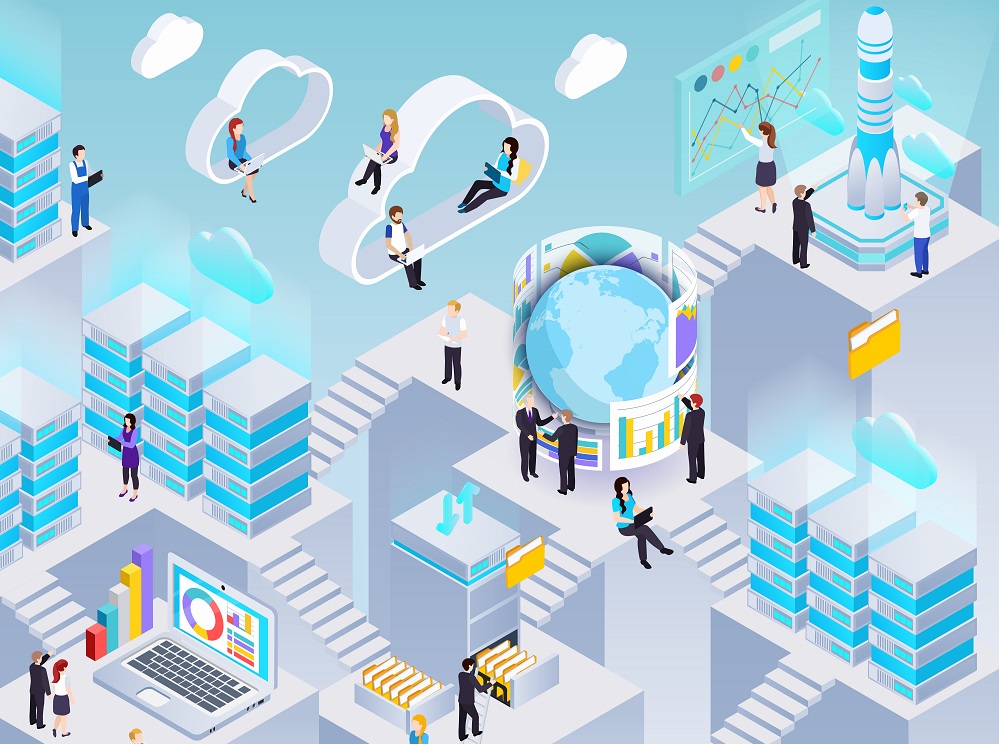 Creating Your Own Brand: What is a White Label?

Cyber Attack Basics: The Right Countermeasure for the Crime 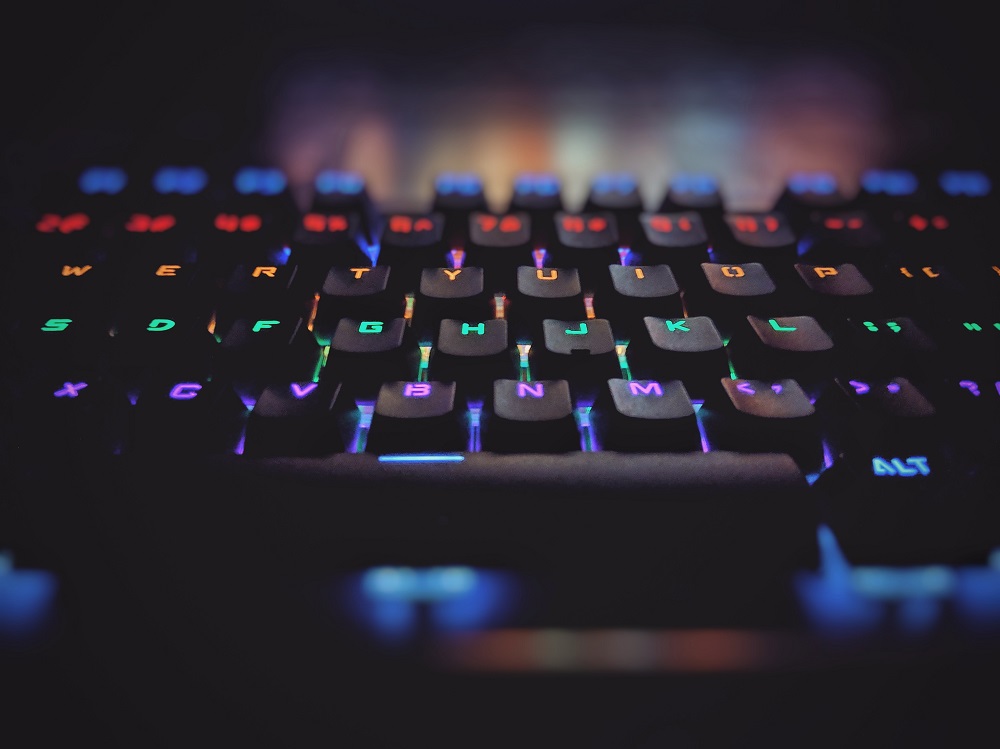 The Japanese National Police Agency announced on January 28, 2022, that the number of arrests related to cyber crimes in 2021 was 12,275, an increase of 24.3% from the previous year and the highest number of arrests in any year. 2021 saw a series of cyber attacks that brought social infrastructure, such as medical institutions, to a standstill in Japan. The targets of these attacks were not just large corporations but also small- and medium-sized enterprises, small vendors, and suppliers.

As these threats are becoming more common in the modern business world, in today’s blog post, we will review cyber attacks and the best ways to deal with them.

What is a cyber attack?

A cyber attack is an attack that harms a targeted computer or system through the Internet or other networks. The main types of damage include data theft, leakage, destruction, and tampering. An effective cyber attack can wreak havoc on a company’s business.

According to the “Recent Trends in Cyber Attacks” report released by the Japanese Ministry of Internal Affairs and Communications in June 2021, the number of unauthorized accesses or attacks in Japan reached 2,960 in 2019, almost double the 1,486 incidents that occurred in 2018. In addition, the number of attacks targeting remote work environments in 2020 increased by 340% compared to 2019, and the number of phishing attacks in 2019 increased by 280% in comparison to 2018.

For example, the Emotet malware, often referred to as the “scariest virus,” has been spreading globally since the summer of 2019. This cyber attack method impersonates a business partner by using actual text from a previous email exchange and sends an attachment with an embedded malicious program. The damage from Emotet is estimated to be as high as $2.5 billion worldwide.

One of several characteristics of recent cyber attacks is the targeting of remote workers, whose numbers have increased in response to the COVID-19 pandemic. With more and more devices and computers being taken out of the office, attackers are focusing on endpoints with weak security.

As mentioned earlier, attacks are also directed at the supply chain, where security is also weaker. Once in the supply chain system, the attackers then try to break into the corporate network with the aim of accessing confidential information. 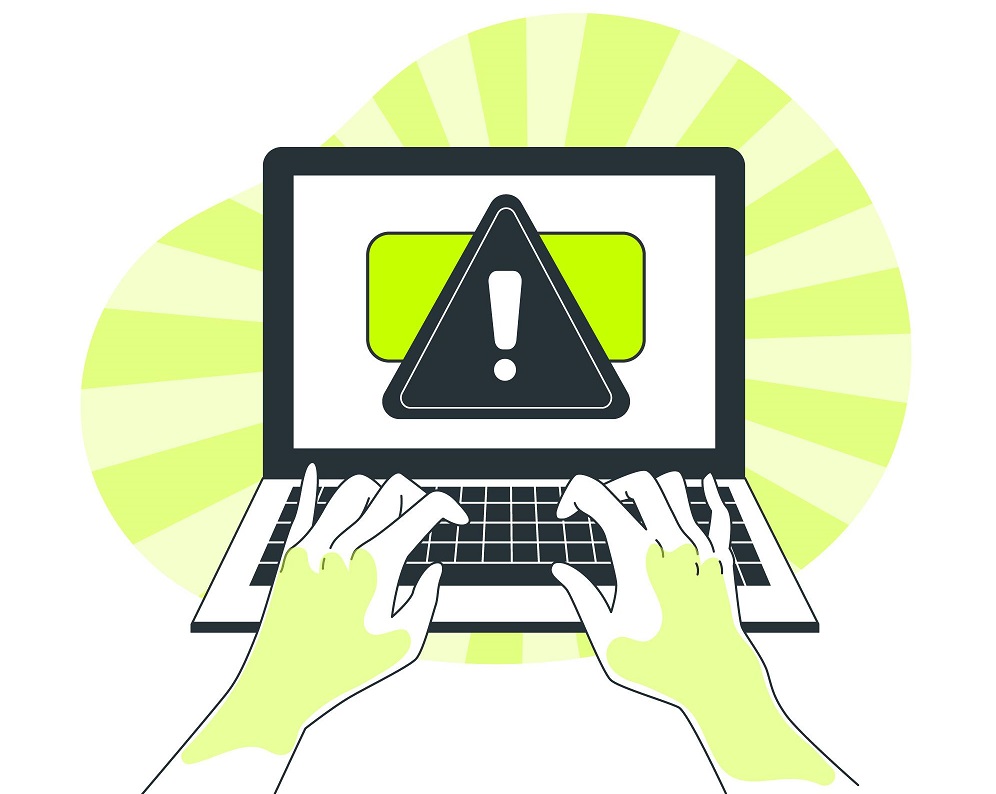 In the following section, we will examine five common cyber attacks and their modus operandi.

As the name implies, unauthorized access is a type of cyber attack in which a password-protected system is illegally accessed to steal data. In many cases, the intrusion is made by analyzing or analogizing passwords. Therefore, proper password settings and regular password changes are effective preventative measures. According to data released by the Japanese Metropolitan Police Department, the Ministry of Internal Affairs and Communications, and the Ministry of Economy, Trade, and Industry (METI) in March 2021, the number of unauthorized accesses targeting general companies, as compared to other institutions such as government agencies and universities, has been increasing rapidly, especially since the beginning of Japan’s new Reiwa era in 2019, accounting for more than 95% of the total.

In addition, according to data released by the IPA (Information-technology Promotion Agency, Japan) in February 2021, of the 135 cases of unauthorized access received by the agency in the second half of 2020, 44 cases were caused by the above mentioned Emotet virus, and 21 cases were related to ransomware.

A rootkit attack is a technique in which several malicious programs are used in combination to target a computer to infect it with a virus. If successful, the malicious software works quietly behind the scenes and continues to send data to the attacker.

Many rootkit attacks are designed to operate in the deepest areas of the operating system (OS), making detection extremely difficult, not only for ordinary security software but also for special rootkit scanners. Even if detected, it can take a great deal of time to remove rootkits and will require a reinstallation of the OS.

Most web server databases are composed of a database language called SQL. However, if the server security is weak, it is possible to exploit the SQL command text with a technique known as SQL injection, which can result in information being altered or leaked.

In January 2022, Nichinoken, a major cram school, announced that its website web server had been illegally accessed, and up to 280,196 email addresses of people who had requested informational materials may have been leaked. It is thought that the cyber attack method was an SQL injection.

A DDoS attack is a technique in which a large number of computers overwhelm and shut down a specific server by simultaneously sending access requests. The computers used in the attack are distributed across multiple networks, making it difficult to take effective countermeasures against the attack.

In recent years, an increasing number of DDoS attacks have targeted IoT devices with weak security. In addition, there are many small-scale and highly covert attacks that aim to reduce server performance for long periods of time without causing the server to shut down. This can cause enormous damage to companies with them being unaware of what is happening. 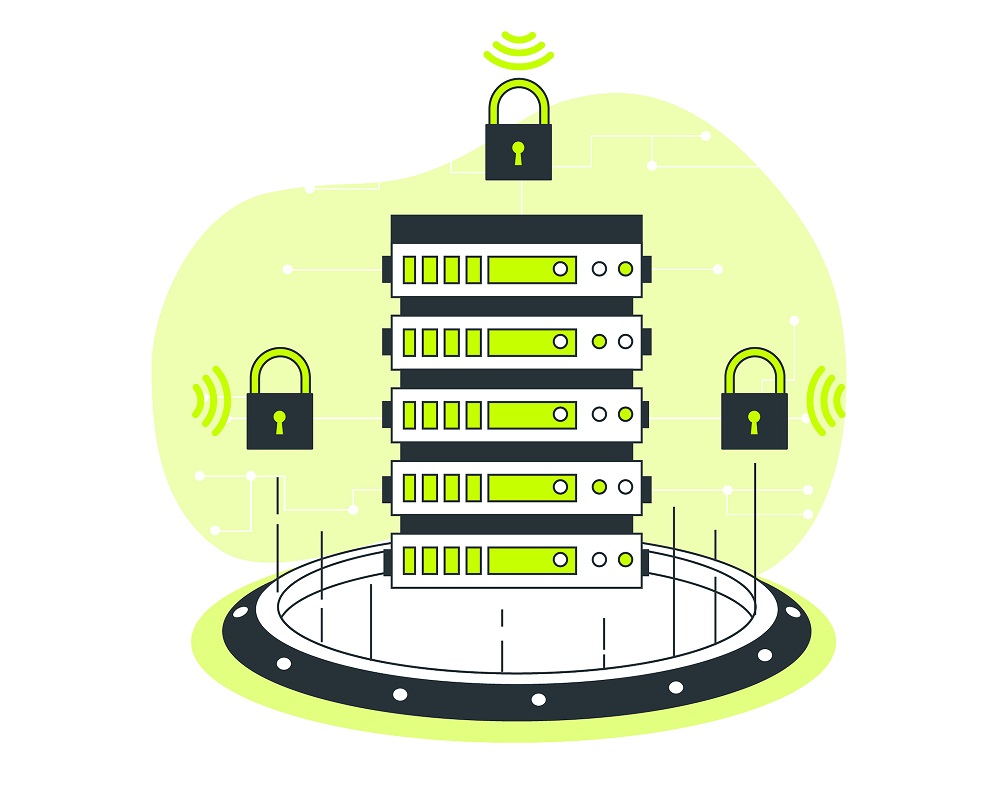 How to deal with cyber attacks

Companies around the world face a variety of cyber attacks that can come from any  direction. In order to be better prepared, the following two points are important to consider.

According to Accenture’s 2021 survey of more than 4,700 senior executives at large corporations in 18 countries, including Japan, 55% of all respondents said their companies were unable to implement effective cyber attack countermeasures, rapidly detect problems, respond to and recover from cyber attacks, and mitigate damage. This is in spite of the fact that 82% of respondents said their companies had increased their investment in cyber security over the past year and that the number of unauthorized accesses increased by 31% from the previous year.

In other words, there is not only a need to increase investment in security but also raise security awareness within the company and implement effective countermeasures. No matter how much money is spent on building a strong system, it will be meaningless if employees are not security conscious and do not follow the rules. In order to raise awareness, it is more effective for the person in charge to remind everyone on a daily basis than to hold a large training session once a year. It is recommended that regular updates with relevant information are shared to encourage and educate everyone who is involved.

Advantages of using the cloud

As mentioned above, cyber attacks have become increasingly sophisticated in recent years, and attackers are constantly targeting areas where security is weak. In addition, with the rapid increase of remote work and the use of digital devices outside the office, there is a limit to the amount of security that can be achieved within the company alone.

To cope with these changes in environment, cloud-based security measures are gaining attention. In the cloud, it is possible to prepare for the threat of cyber attacks in real-time and also to manage devices outside the company. 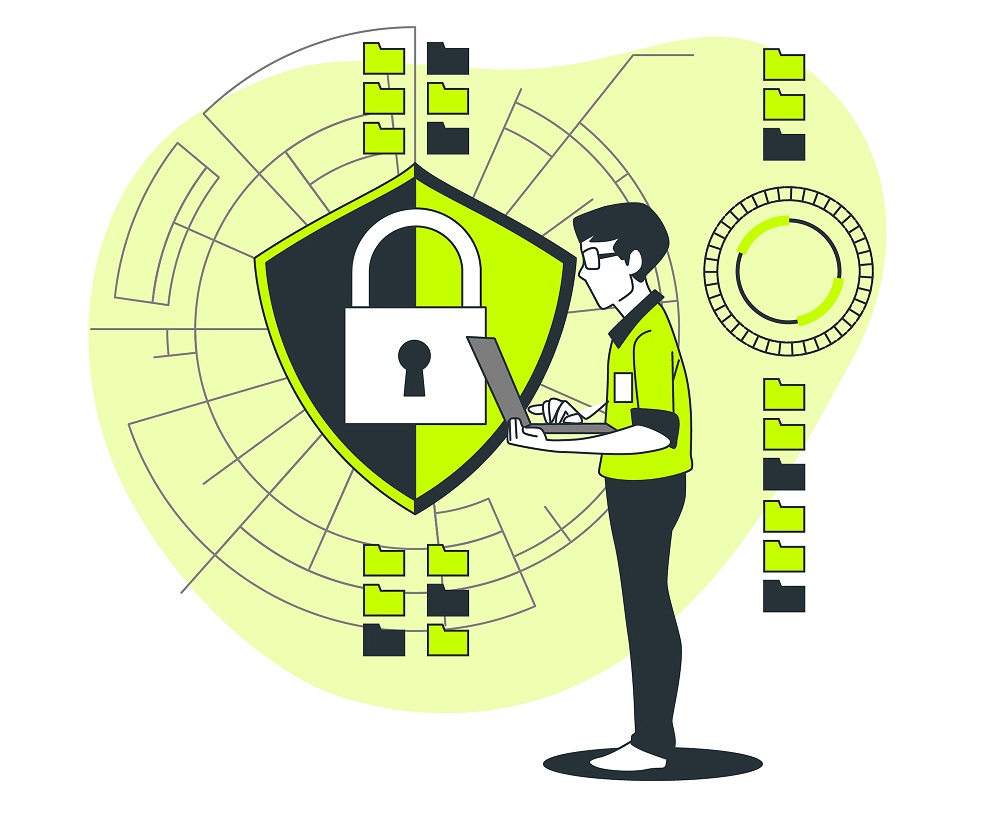 Tsukaeru Cloud Backup from Tsukaeru.net uses Acronis Cyber Protection, used by more than 500,000 companies in 150 countries around the world, to protect your valuable data from unauthorized access, cyber attacks, and viruses.

Easy to use + Strong security

Tsukaeru Cloud Backup is the most powerful solution to protect your corporate data from cyber attacks, as well as disaster and hardware failures. In addition, it is very easy to use, requires no specialized knowledge or complicated installation, and can be set up in five minutes.

The low price of JPY 1,408 per month (two-year contract), including 200 GB capacity, one PC, and three mobile devices, makes the service an easy and affordable choice.

Please feel free to contact us below to find out about a free 30-day trial!

Creating Your Own Brand: What is a White Label?