Cyber attacks are a growing threat that seems to have no bounds. On March 24, 2022, similar to February 23 and March 1, the government again issued an alert, "Strengthening Cyber Security Measures in Light of the Current Situation.”

For all companies, including small and medium-sized enterprises, there is a need to not only strengthen security measures to minimize the risk of infection, but also back up data for recovery in the event of infection.

Tsukaeru Cloud Backup, provided by Tsukaeru.net, is a service that combines not only backup functions but also provides data protection and usage in a single package and has become a popular choice for many companies.

Below, we will once again discuss the need for backups and examine the Tsukaeru Cloud Backup features.

With the incorporation of IT tools into all aspects of business and DX (digital transformation)  changing how the world does business, the value of data to companies is increasing.

The following are three recommended data security steps a company can take to protect this important asset:

Save data in digital format

In addition to security enhancement, the Japanese government's promotion of "work style reform" and environmental protection are also encouraging companies to go paperless. However, the real-world implementation does not seem to be going as smoothly as expected.

According to a March 2020 BizClip survey of approximately 2,500 people in Japan, the reality of eliminating the use of paper documents in many companies has emerged. For example, 66.5% of all respondents indicated that paper is used for "contract and application documents," 57.9% for "invoices and estimates to suppliers and customers," and 54.8% for "internal meeting materials.”

The survey also revealed that 76.7% of "contracts and application documents," 64.2% of "invoices and estimates to suppliers and customers," and 56.6% of "internal meeting materials" were filed and stored in paper form without being scanned or converted to data.

When important corporate data is not digitized and only preserved in paper-based storage, it is exposed to the risk of loss, as well as disaster. To reduce these risks, company data and files should be digitized and stored securely. 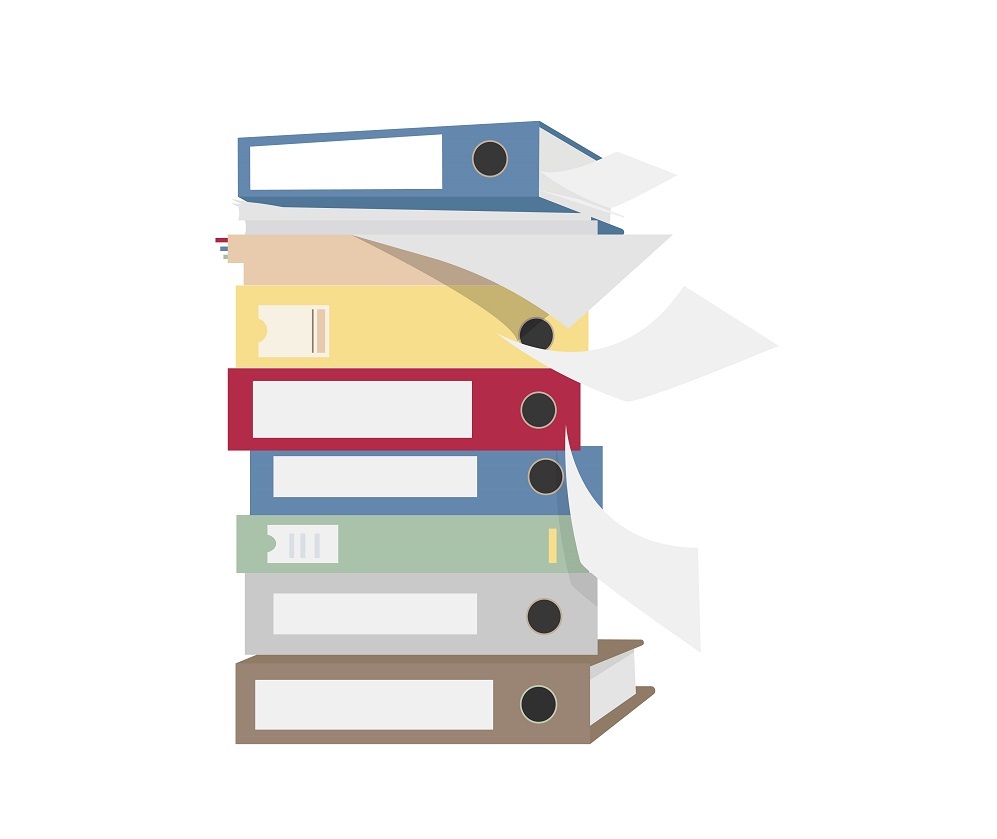 Save data in multiple locations

Traditionally, the "3-2-1 rule" has been proposed for backups. This guideline was first presented in 2012 by US-CERT, which is operated by the U.S. Department of Homeland Security's Cybersecurity and Infrastructure Security Administration (CISA).

The term "3-2-1" means that, for critical data, there are three copies stored on at least two different types of recording media, and at least one copy is stored off-site.

Initially, this rule was considered to be too time-consuming to implement, but in recent years it has been reiterated and recommended by experts as a ransomware countermeasure. This 3-2-1 rule has become a cost-effective and feasible choice even for small- and medium-sized companies, especially with the increasing availability of cloud storage services that offer offsite options.

Backups can be implemented in a variety of ways. For example, Windows comes equipped with backup settings that allow you to periodically copy and store data on your computer to an external hard drive or another device on a regular basis.

However, since the amount of data held by many companies can be quite large, a dedicated backup tool is another option. For example, Tsukaeru CloudBackup by Tsukaeru.net not only provides backup functions but is also a service designed with data usage functions in mind, making it a highly effective and flexible solution.

As mentioned above, backups are the primary means for companies to protect their valuable data. However, even though many people know that it is important, they often put off creating backups for a variety of reasons. The following two issues clearly show the danger of not backing up your data. 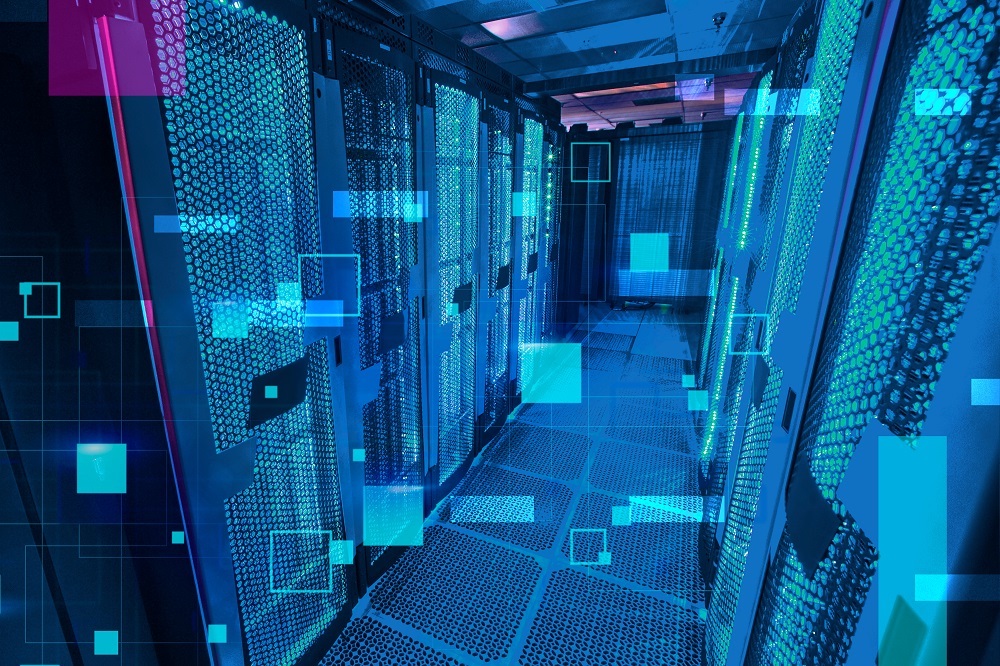 It goes without saying that data loss can be a major blow to a company.

The loss of valuable data, such as customer information or research related to product development and marketing, can cause immeasurable economic damage to a company.

In addition, the cost of recovering from such a loss can be enormous. A hypothetical example in Japan would be the flooding of an office of a small business with 15 employees. It would be impossible to continue operations. If it took one month to restore the office, including the data, the employees might have to work overtime during that time, costing the company as much as three million yen. The company would also be forced to suspend operations for that month, resulting in a loss of sales of five million yen, for a total damage cost of eight million yen.

In fact, according to a research report from Texas State University, 94% of companies would go bankrupt within two years if all internal data were lost.

Data loss due to disaster or cyber attack

According to the Global Climate Risk Index (2020 edition) published by Germanwatch, Japan was ranked 62nd from 1999 to 2018, but in 2018, it was ranked first. With recent flooding and typhoon damage, as well as the Nankai Trough and Metropolitan Area earthquakes that are expected to occur in the future, a business continuity plan (BCP) is essential for any company in Japan.

In addition, according to a survey of more than 15,000 websites in Japan conducted by Cyber Security Cloud, Inc., access by cyber attackers has increased sharply since February 16, 2022, up to 25 times more than the average of the last three months.

Not just large companies, but also supply chains have been the target of attacks, and in March 2022, Toyota-affiliated Kojima Press Kogyo suffered a cyber attack that forced the company to temporarily shut down all of its domestic plants.

An especially dangerous threat is ransomware, which encrypts and disables infected computers or systems, the connected hard disks, and data within the same network. Companies must pay a large ransom to regain access to data or systems or be forced to suspend operations. The lost profits and recovery costs can be enormous. 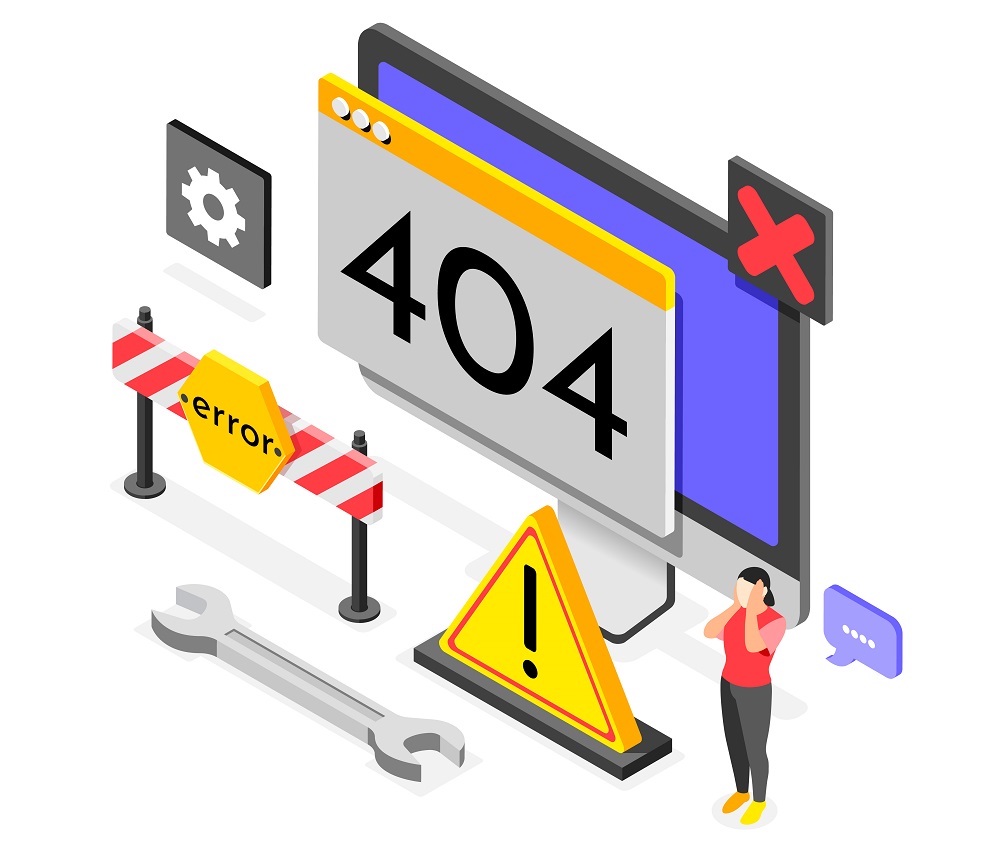 Tsukaeru Cloud Backup and the functionality you're looking for!

As mentioned above, backup tools is one method for companies to protect their data. Below we examine the functionality of Tsukaeru Cloud Backup.

Centralized management with backup, restore, security, and other functions

Tsukaeru Cloud Backup setup is extremely easy, and multiple backup targets can be managed at the same time from anywhere at any time. They can be flexibly configured, and files and folders can be restored and downloaded individually. If the entire system is backed up, the computer itself can be restored.

All of this is made possible by the "image backup" method, which backs up the entire system image, including all apps, files, user accounts, and even the operating system, all at once. This allows for the immediate resumption of normal operations in the event of data loss.

The highest level of encryption, also used by the U.S. military, is performed before files are uploaded, and all file transfers are protected by AES-256. The server side is also securely encrypted with AES-256, and cyber security functions are also fully implemented to protect your company's valuable data.

Disaster recovery (DR) refers to the recovery of damaged systems in the event of a disaster. Needless to say, the most important aspect of DR measures is to minimize the downtime of corporate activities.

With Tsukaeru Cloud Backup, daily backups are uploaded to our domestic data center to be prepared for any contingency. In the event of a disaster, with the touch of a button, operations are switched to a standby environment to enable business continuity.

Tsukaeru Cloud Backup is the most powerful solution for dealing with the increasing risks of disasters and cyber attacks. In addition, it is very simple to use, requires no technical knowledge, and can be easily set up in five minutes.

The affordable price of 1,408 JPY per month (two-year contract), including 200 GB capacity, one desktop computer, and three mobile devices enables a low-cost introduction.

A free trial is also available, so please feel free to contact us below for more information.